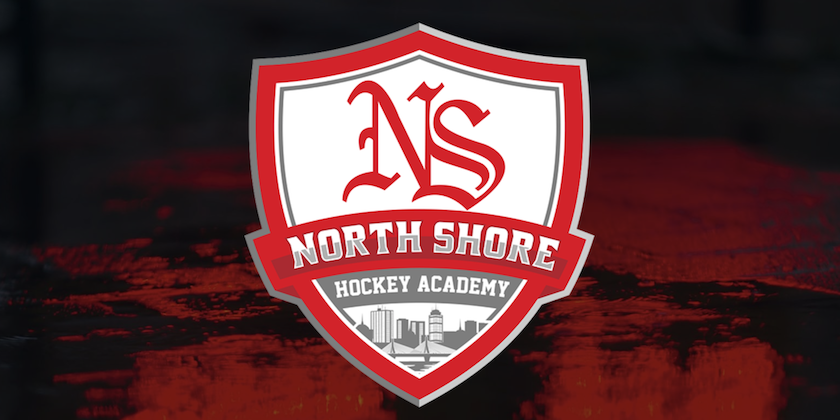 The North Shore Hockey Academy, out of Middleton, Mass., has hired longtime junior coach Sean Tremblay to head its U18 academy team. Tremblay was formerly the GM and head coach of the Islanders Hockey Club in the NCDC and the Jr. Monarchs in the USHL.

Tremblay has more wins and titles combined than any other junior hockey coach in North America, per a release from the academy.

The North Shore Hockey Academy said that Tremblay will be a daily presence for the U16 and U18 teams, both on the ice and off the ice in an advisory role to the players.

“Sean Tremblay will be an amazing resource for our players as they navigate their path through juniors and set their sights on NCAA hockey,” said North Shore Hockey Academy executive director, Chris Nagy. “Our players will have a top development coach but also a resource who can help them map out their future in hockey. Sean will bring this program to the next level. I’m super excited to work with him and can tell he’s refreshed and ready to go.”

The academy is based out of the Essex Sports Center, where players also take classes and take part in on-ice practices and off-ice workouts.

Tremblay is a five-time Coach of the Year and has three national championships under his belt. In his career, Tremblay has coached more than 150 Division I players and 85 Division III players, including 10 NHL Draft picks and eight NHL players.