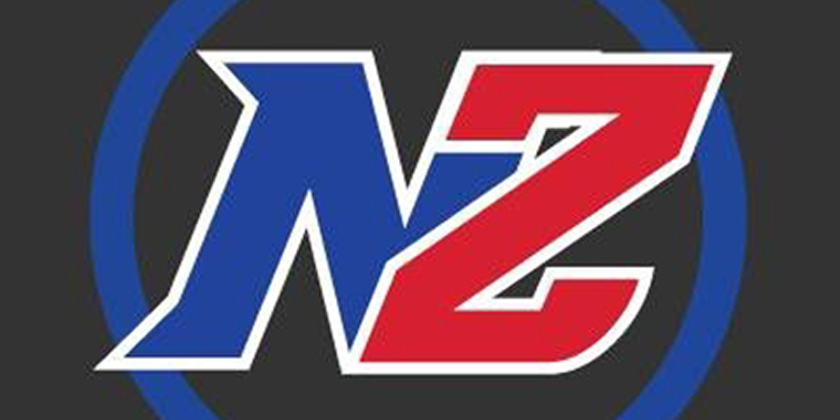 “We are pleased to announce that after a successful first year, we are looking to expand our coverage in the 2017-2018 season,” remarked Neutral Zone President, Steve Wilk. “We are going to start scouting for the WHL and QMJHL Draft (next year) and add more territorial coverage to both our men’s and women’s staff to ensure the highest quality of scouting and rankings.”

Neutral Zone is a first-of-its-kind amateur hockey scouting, rankings and news website. Our 35 scouts rank and profile over 7,500 NCAA/CHL/CIS prospects from ages 14-20. Our clients include teams within the NHL, CHL, NCAA, USHL, NAHL, NCDC, and a host of other junior, prep and midget coaches and scouts as well as parents, players and fans. The innovative site leverages top quality, unbiased scouts to evaluate players and track their progress over the course of their amateur careers.  Our scouts come from a diverse hockey background including playing, coaching and/or scouting in professional hockey, NCAA, CHL and CIS.

Video Scouts – This is the only entry level scouting job we currently offer. Here former players or coaches who are breaking into scouting can fill out pre-scout reports for our regional scouts. These scouts would watch film to help support the regional scout. For example, a scout attends a game and likes the player but didn’t see him shoot. He may email the video scout and say pull up his last 10 games and track his shooting. Can he shoot under pressure, does he get pucks to the net, does he shoot to score, does he have power, does he get it off quick, etc.